A Film By Aviva Kempner. Currently in Production.

“A genius who invented 80 percent of what is used in Hollywood movies today.”

Hecht, the son of Belarusian Jewish immigrants, was a screenwriter, director, producer, playwright, journalist, and novelist. He wrote 35 books and some of the most entertaining screenplays and plays in America, including The Front Page, with Charles MacArthur.  He received screen credits for the stories or screenplays of some seventy films. His best-known works include Viva Villa!, Wuthering Heights, Angels Over Broadway, and Notorious, all of which he earned Academy Award Nominations for. He won Best Original Story Academy Awards for Underworld and The Scoundrel.

In addition to his prolific writing career, Hecht was also a dedicated activist and a hero for the cause of exposing the horrors of the Holocaust to the American public. Hecht committed himself to publicizing the atrocities befalling the Jews of Europe, and the quest for survivors to find a permanent Jewish homeland in the Middle East

Ben Hecht was a journalist first, getting his start at the tender age of sixteen.

The Films, The Films

Ben Hecht claimed he never spent more than 8 weeks on a single script. That’s likely why he was able to write and doctor so many in his lifetime.

“The brooding tones of the gangster saga; the newspaper farce and its hard-boiled banter – these were among Hecht’s signature modes – and whether or not he fathered these forms, he certainly played a major role in their upbringing.”

“Like many others who lived through the carnage of those years, Hecht developed a grim view of human nature and he looked back at the liberal Enlightenment-era optimism about mankind as naive.” 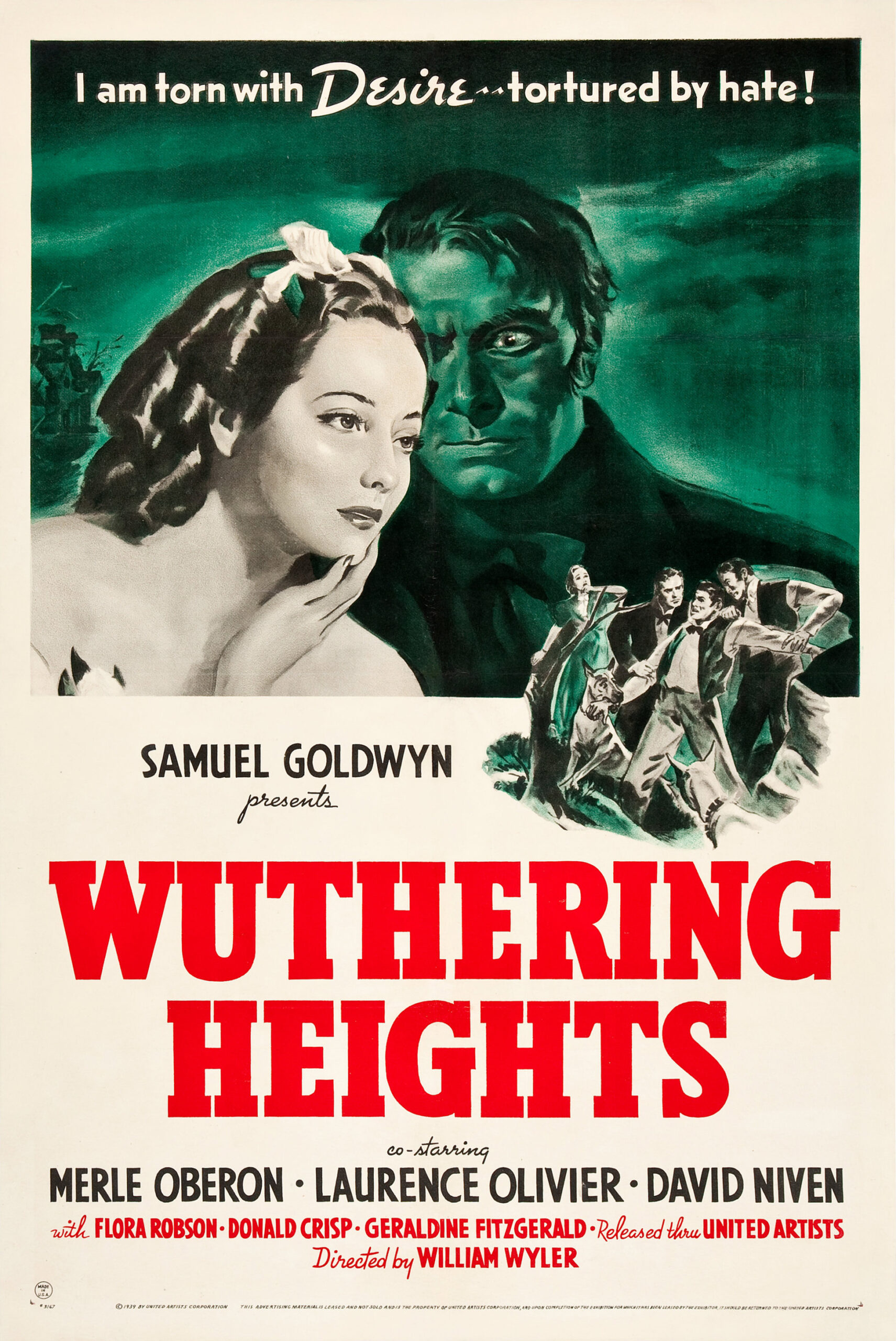 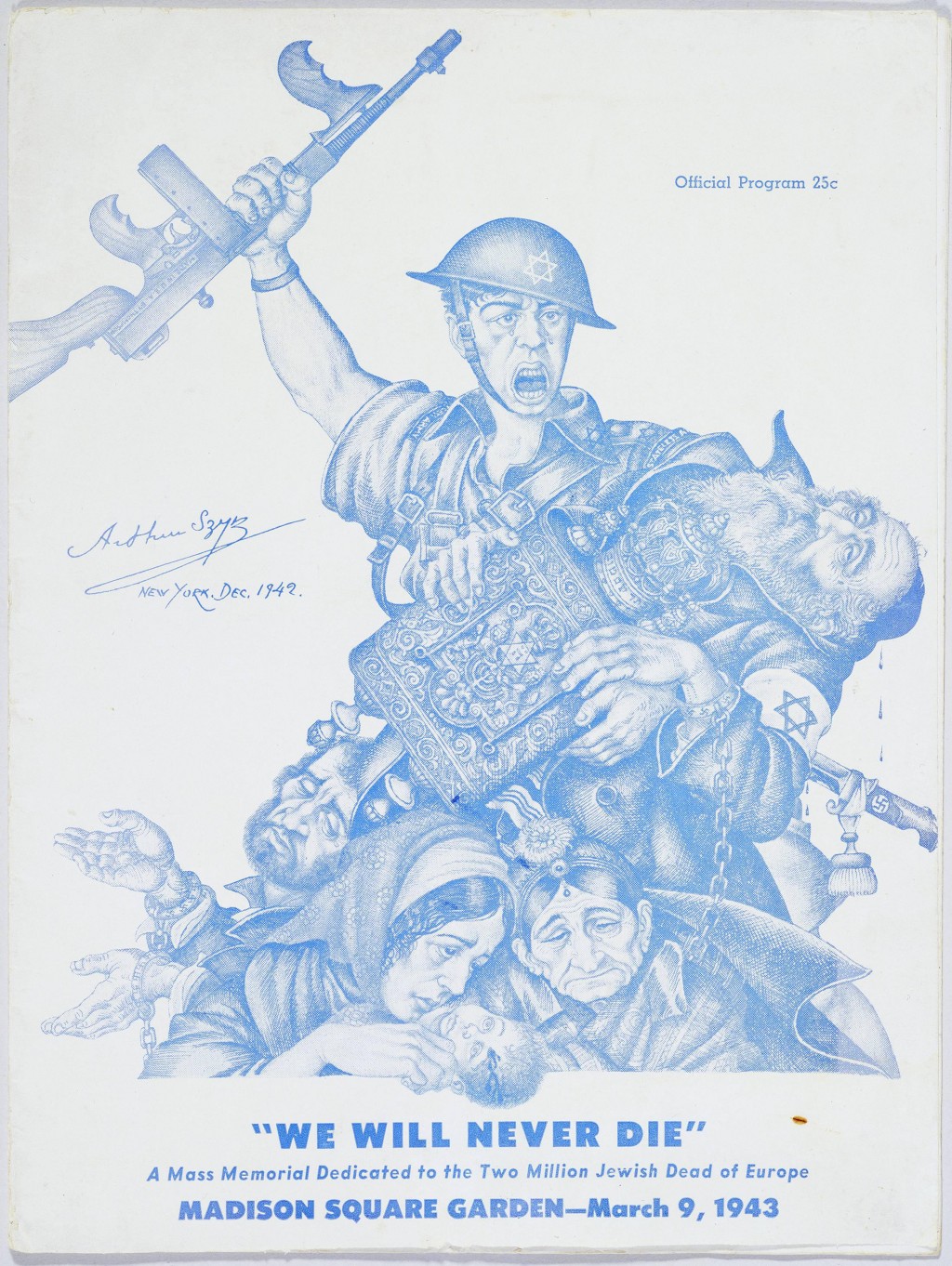 We Will Never Die, a musical stage performance, written by Ben Hecht, with a large cast and orchestra, raised awareness among Americans about the murder of European Jews.